How to Get Your Short Into the Tribeca Film Festival 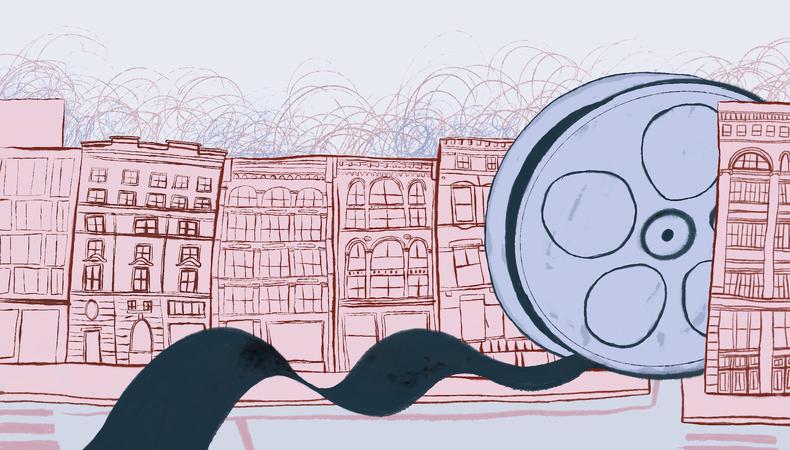 Photo Source: Raquel Aparicio
Sharon Badal is the vice president of filmmaker relations and short programming for the Tribeca Film Festival. Here, she shares her process for selecting films and what you should know about submitting your work to a festival.

What kind of submissions are you looking for?
We are a New York festival, and there are always different aspects of people that live in New York, so we like to have a New York shorts program. Some years it’s [documentaries], some years it’s narrative, and some years it’s a hybrid. It all depends on the submissions. We always have an animation program. There’s no one type of short we’re looking for. It’s all about the story. Without a good story, you can have the best cinematography, and it’s still not going to fly. Also, shorter is always better now. That sweet spot is somewhere between 12 and 18 minutes.

“There’s no one type of short we’re looking for. It’s all about the story.”

Who makes the decisions?
We have a solid team. I have a co-programmer, and I have seasonal staff that come on. Most of them are programmers of other festivals, because we trust their eye. It gives us a much more global perspective. There are many voices that are being heard; it’s not just an American team of programmers.

What is the selection process like?
Everybody has a commitment to watch a certain number of shorts per week and rate them and give us the review. [My co-programmer] Ben [Thompson] and I are watching the cold submissions because we want to see what’s out there. I watch his top picks. He watches my top picks. We watch the whole team’s top picks. We may discuss certain films. Let’s say I got five narrative films about immigration. We might [discuss] what makes the films different, which stand out, because there is a finite number for a slot. … You [also] think about your audience, you want to give them a variety of textures and ways of storytelling.

Once all of the submissions are watched and reviewed, that gets narrowed down. It takes a long time. You want to make sure that every film was given a fair shot. The process will begin in October, we’ll watch everything by the end of January, and [then we’ll] spend the whole month and into mid-March curating and locking the program.

How does your process compare to the features team?
We try to have a nice representation, both geographic representation and in characters in the films, as well as directors. You want a nice balance of international and domestic films because it rounds out your program nicely. You have this combination of so-called experienced filmmakers and first-time filmmakers at a festival. That’s great, because you want different levels of experience. You want the discovery aspect, and you also want the kind of filmmaker familiarity aspect. When you look at the program as a whole, some of it is discovering brand-new filmmakers, and some of it is our filmmakers who maybe have had a short at Tribeca and now have made a feature. Maybe they’re back with their second feature. There’s a lot of crisscross.

Does timing of submissions make a difference in your chances?
I can’t speak specifically for any festival other than Tribeca, but we are going to watch their submission with an open heart and open mind. I can assure every filmmaker that whether they submit their film when submissions opened or on the very last minute of the very last day of the deadline, that film will be watched. The first film and the last film have just as good a chance of getting in.

What is your No. 1 piece of advice for early career filmmakers?
Tell the story you want to tell, and find your voice. Don’t try to emulate something or someone else. What we’re looking for is a familiar story told in different ways. Also, get as much feedback and advice on the film [as you can] before you submit it to festivals. Take your time…. do [your] due diligence in researching the right festivals for [your] film and budget.

This interview has been edited and condensed for clarity and length.

This story originally appeared in the Aug. 26 issue of Backstage Magazine.